Jump to ASDHollywood.com for photos of Star Trek Experience at Las Vegas, Hilton. 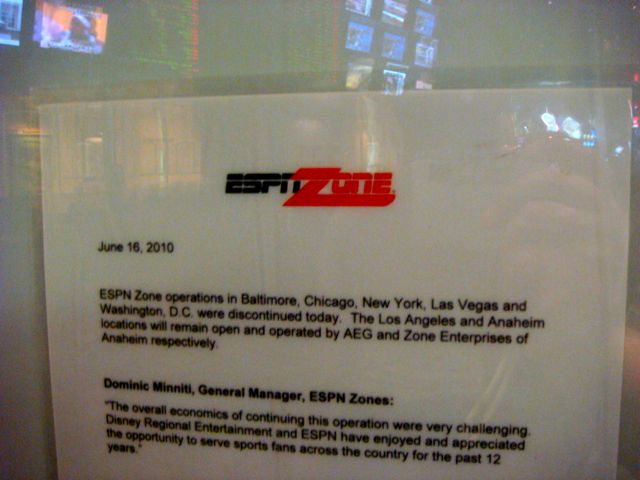